Here's my pencil study of one of the world's greatest artists.
Greatest?
Yes, if one uses the yardstick of how he's influenced the currents that flow through the mainstream of art. There is almost no art being produced today that has not been influenced by Picasso's prodigious and varied output. 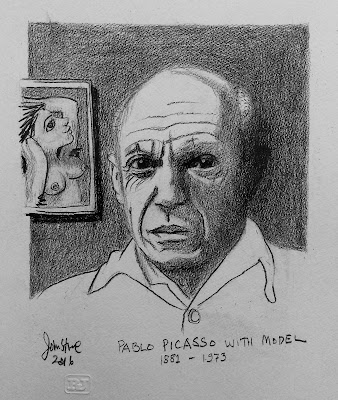 The first major retrospective of Pablo Picasso's erotic art went on display last week, showing that nearly 30 years after his death, the celebrated Spanish artist still has the power to shock.
In "Picasso Erotique," at the Jeu de Paume museum in central Paris through May 20, brothel scenes painted in the artist's youth give way to more violent images of love, passion and rape in his middle age, followed by the eye-popping voyeurism of the elderly Picasso that leaves little to the imagination.
"This show could never be put on in the United States. The political correctness there acts as a new form of terrorism for the art world," said Gerard Regnier, director of the Paris Picasso Museum.
If you'd like to see more of my portraits, please click here:

Posted by Ray Johnstone at 23:24 No comments:

Now that winter's on it's way out, I'm starting on a series of portraits in pencil.
Pencil?
Yes, PENCIL, because DRAWING is where ALL art starts and finishes.
So here goes, a portrait of Rudolf Nureyev. 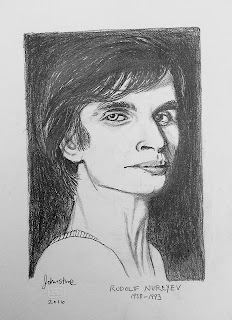 Why Nureyev?
Simply because he has an amazing face. The fact that it's androgynous is beside the point.
So t's not the personality - just the face.
You can see more of my portraits here: 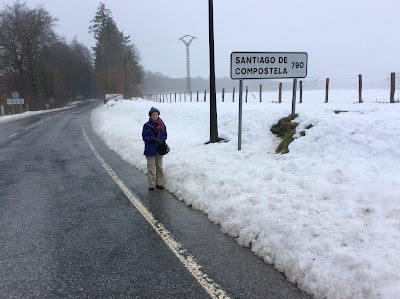 BONJOUR, HOLA, G'DAY
This is Lynne at Roncesvalles near the Spanish border on top of the Pyrenees.
We're planning a walk on Le Chemin de St Jacques (in France) - or El Camino (in Spain) -  and the Way of St James (in English) - for six Australian pilgrims who are walking some of the best bits of the Pilgrim Path to Santiago de Compostela in May this year.
The most important part of the plan is to make sure the snow's gone by May. 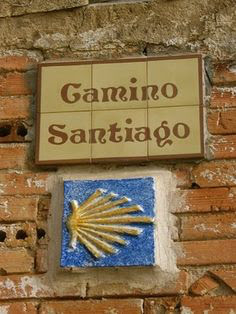 MORE INFORMATION ON WALKING ON THE ST JACQUES ROUTE
Find out about walking some of the best stages on the Route to Santiago de Compostela in France - please click here:
http://pilgrimswayinfrance.blogspot.fr 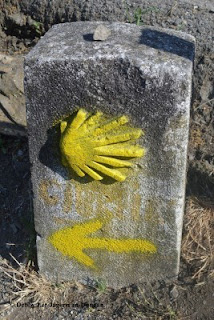 Posted by Ray Johnstone at 07:51 No comments: