ANOTHER DAY IN GASCONY 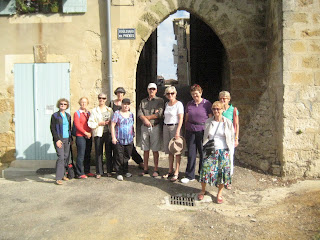 A shot of part of the team just outside the walls in the bastide town of Montreal. 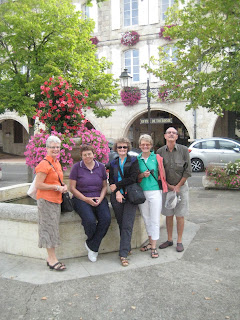 A rose amongst the thorns in Montreal. 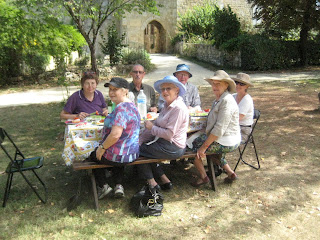 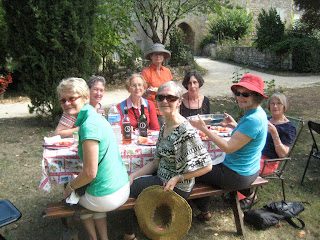 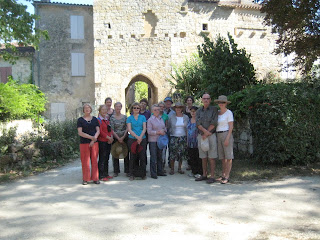 Our first picnic and team photo outside the walls of the round bastide town of Fources in the Gers.

Obviously, the built environment of the more important bastides has been significantly modified since mediaeval times, but in many of the more rurally sited bastides, the layout of streets and buildings has remained virtually unchanged for over six centuries.