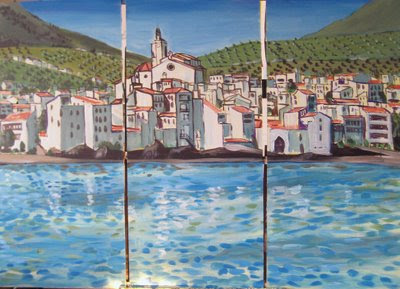 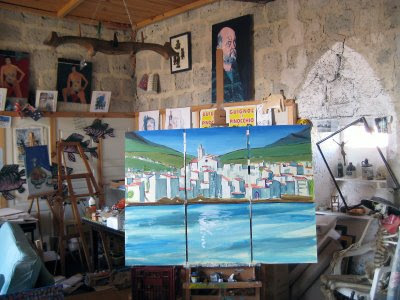 But anyone who wants to see the finished 'Cadaques Triptych' should click on the link below to go my online gallery.
rayjohnstone.co.uk
Posted by Ray Johnstone at 05:38