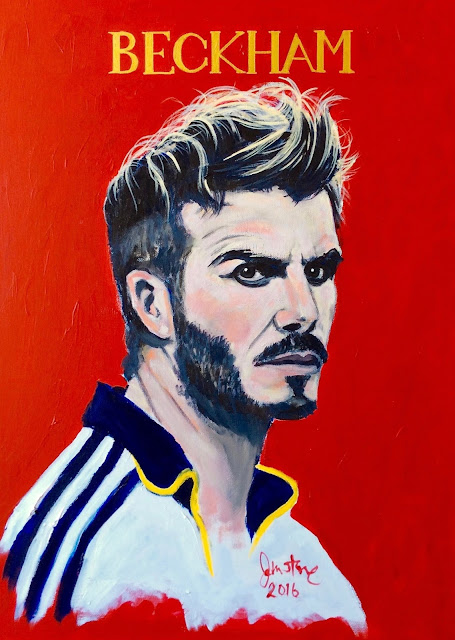 https://www.artfinder.com/ray-johnstone
Posted by Ray Johnstone at 07:53